BCIR Board of Directors

If you are a Porsche owner traveling through the BC Interior Region,
one of our members would be happy to answer any questions you may have.
They can recommend great roads, car servicing or any other inquiry you have.
Zone 6 members love to share their roads and their love of all things Porsche.

FUELED BY THE FOLLOWING VOLUNTEERS… 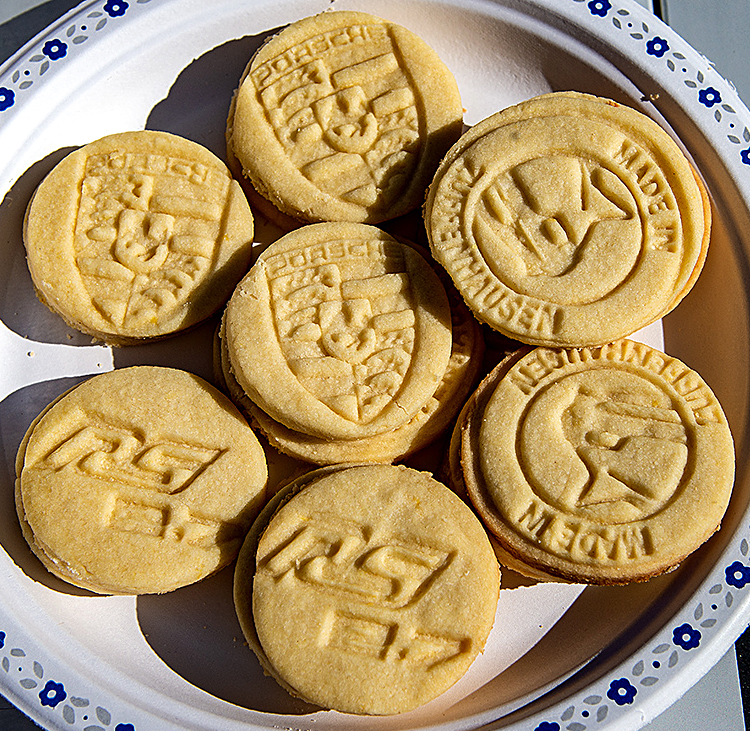 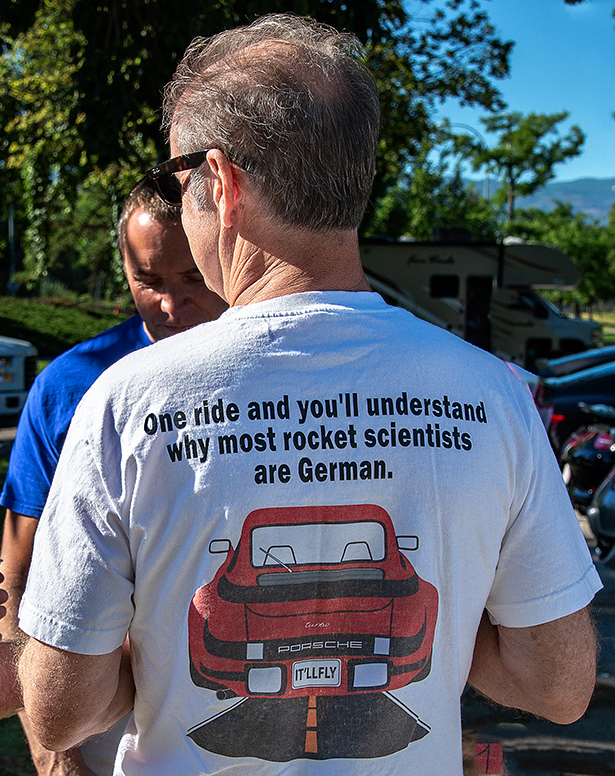 For All the Details,
Check Under “Events” Tab