Held at the Gasthaus Restaurant in Peachland.
It was a great turnout for the last formal event of the season. The new executive was announced and most of the exec were present for a photo.
After the meeting, we were treated to a fabulous meal from the largest pan that anyone has ever seen.
Thank you to our sponsors for the many door prizes!

Watch for Porsche and Pint starting January 23rd in Kelowna… 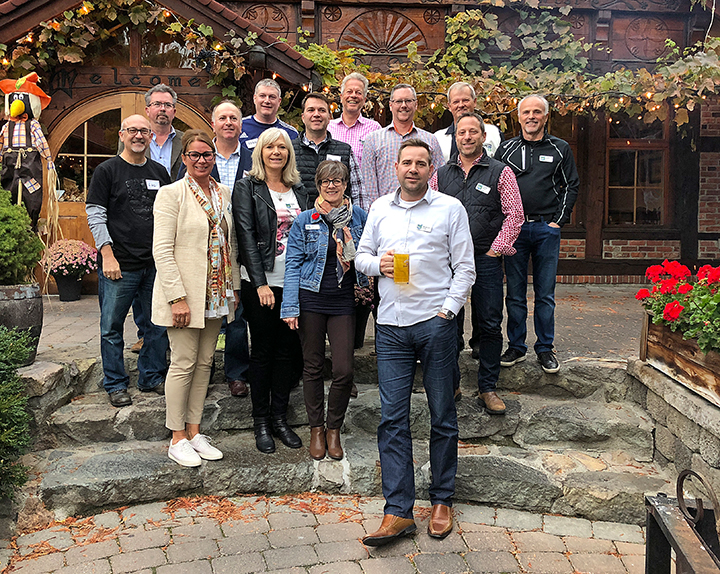 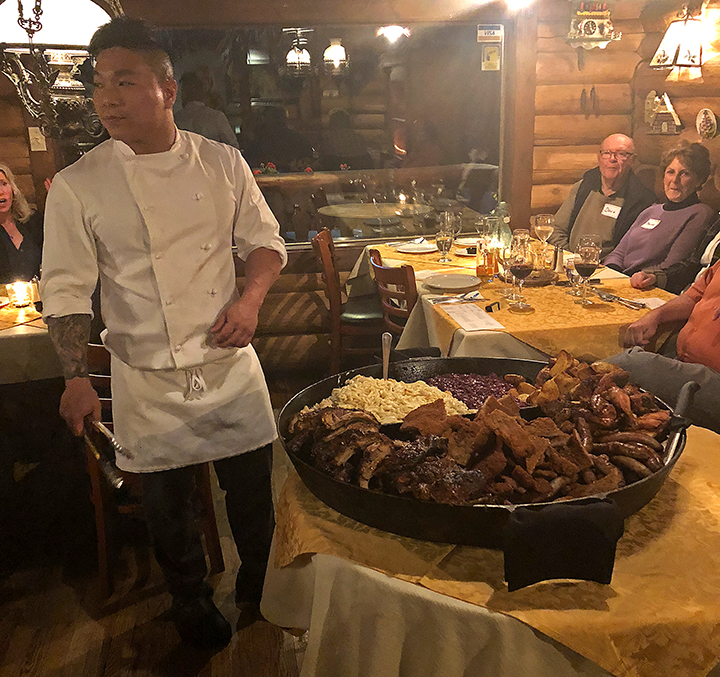 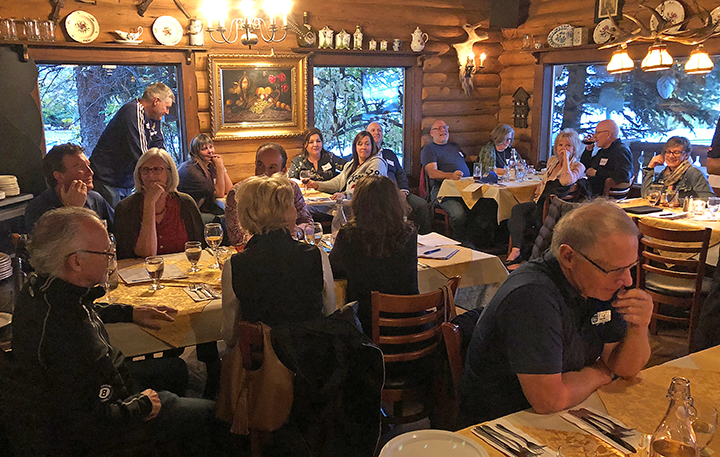 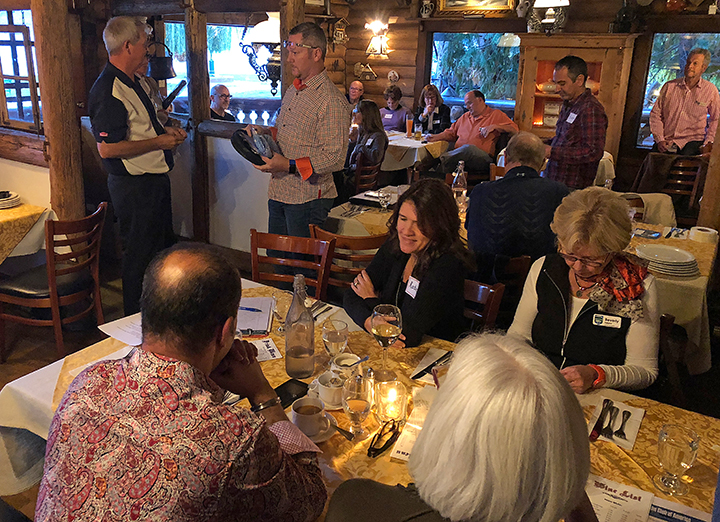 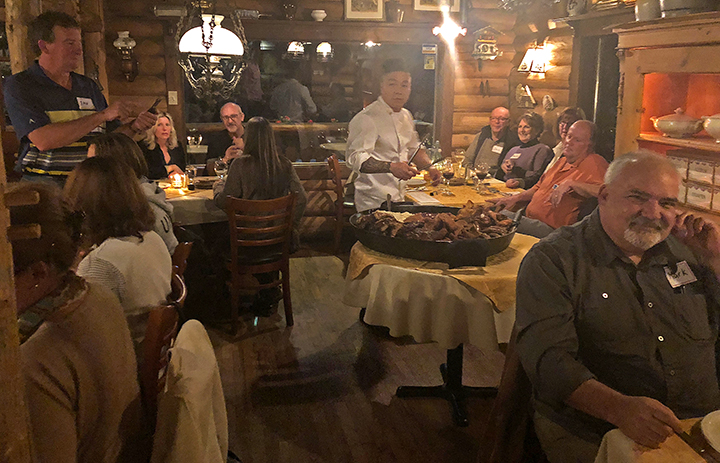 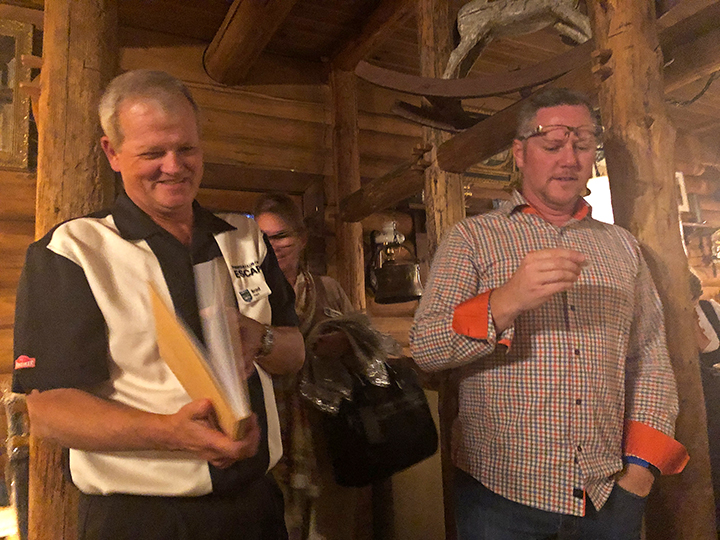 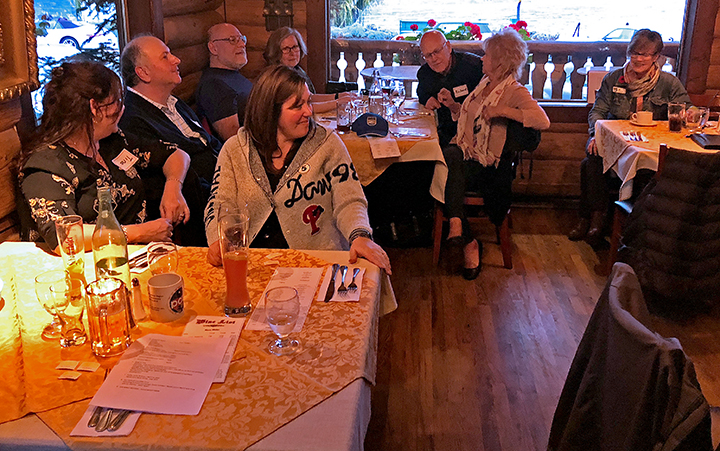 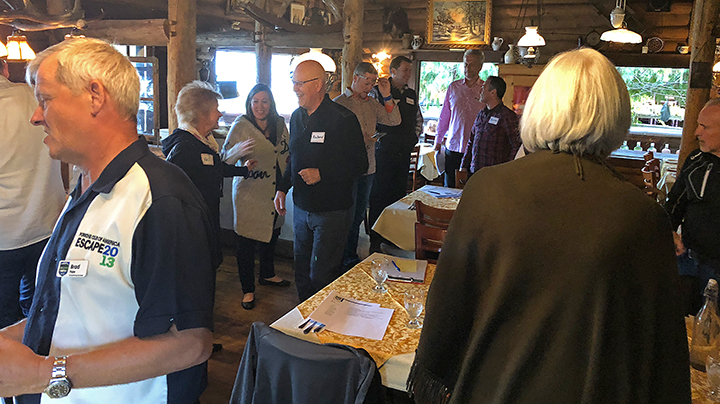 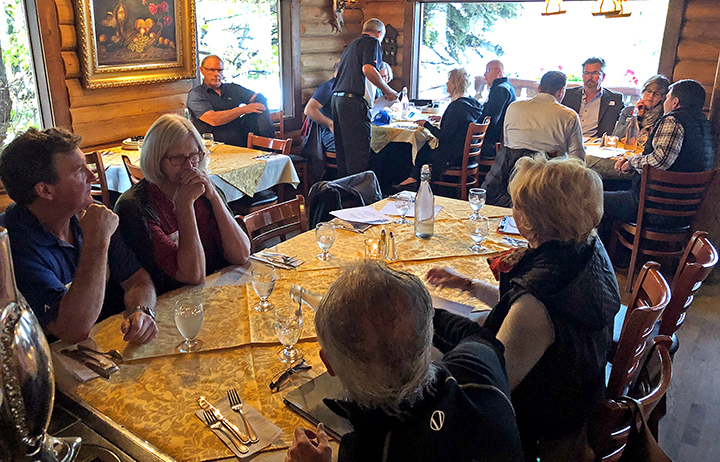