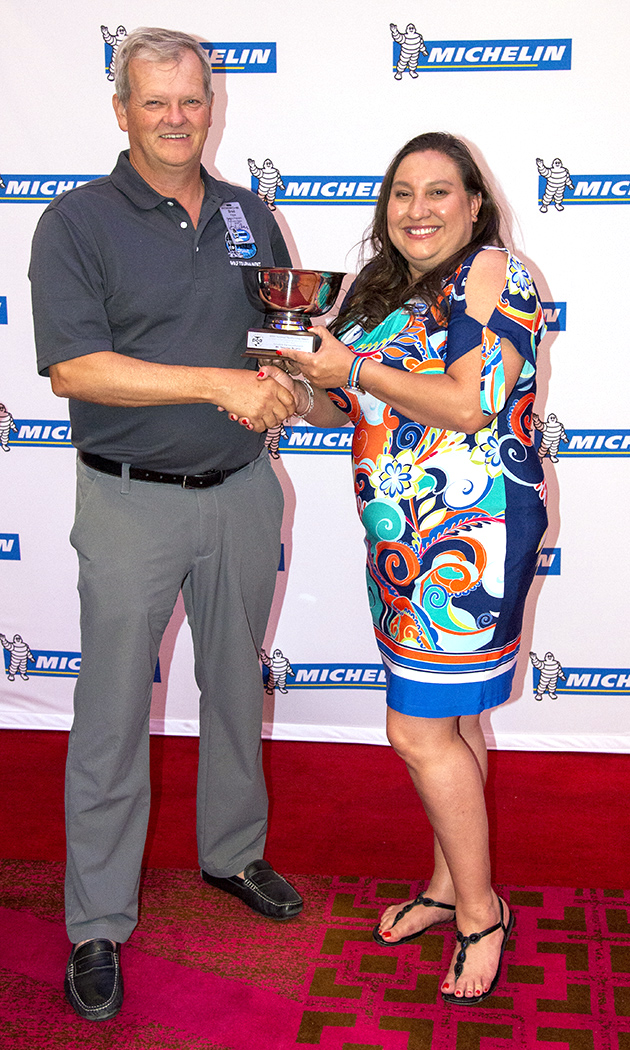 BCIR was honoured to win the 2017 Greatest Factored Growth award at the national PCA Parade event held in Spokane Washington. It was awarded to the club that added the greatest percentage of members in a calendar year. Out of the 144 local regions across US and Canada, BCIR was first.
Brad Pape, president of BCIR, accepted the award on behalf of the club.